Musings on the good and bad of technology

Musings on the good and bad of technology

2017 was the 500th anniversary of the Reformation. This milestone of history caused much reflection and thanks to God for the blessings of his grace communicated through faithful men and women of the past. As Mark Twain said, “what the world is today, good and bad, it owes to Gutenberg….for the bad his colossal invention has brought about is overshadowed a thousand times by the good by which all mankind has been favored”. 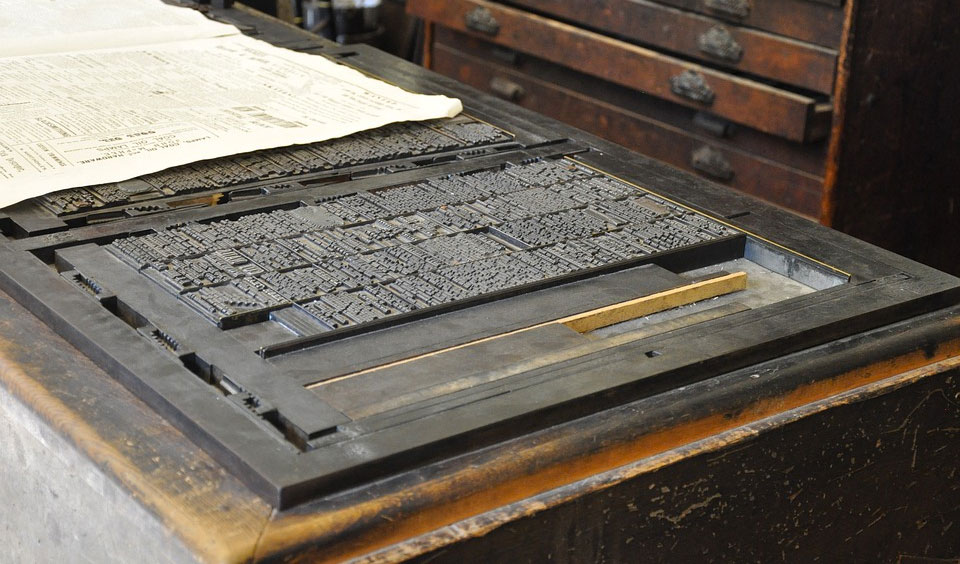 But imagine being a well to do resident of Mainz Germany strolling down the street in 1439 window shopping. Imagine you have a stately home, staffed with servants who take care of your needs. Your station in life has allowed you to collect things such as books. Books were highly valued, expensive and hard to come by. A library with rare volumes was a source of great pride among the titled class of Europe. So, you notice Gutenberg’s store which contains a new invention that prints cheap books! But you think of your home library with its handmade volumes and think, no one will buy such books or needs such cheap offerings. You cannot imagine a need for things to be different.

In the last 500 years we have certainly seen both the good and bad of Gutenberg’s invention. The proliferation of books across the millennia has caused levels of literacy to be a standard of first world cultures. Mass communication through printing altered society and created a greater sense of cultural awareness among all classes of society as a result of all that was contained in printed and easily available books.

Forward to today…how many of you remember the first ‘mobile’ phones? They were huge, expensive, and many I am sure said, ‘not me’. My first mobile phone was a red flip phone my husband bought me when I was attending grad school. It was considered a safety device. It was always at the bottom of my purse, and clearly would have been a problem to find in the case of an emergency. Each phone I have owned has had something or did something other people said I needed to have or needed to be able to do. I have no doubt that whether it is my phone, my iPad, or my office computer, the technology is far beyond what this user understands, needs, or even values. I often feel like a technological dinosaur.

But as I intend to explore in future blogs posts, I do often ponder both the good and bad of current technology and all that it does to impact our world. Technology changes and advances so quickly. By the time society figures out the effect of a technology, technology has moved onto the next thing. 500 years from now what will be said about what is in the shop windows of 2018?